Seventy years after the end of the Second World War, the TU Delft put on a large theatrical production about Delft students during the German occupation. The performance was called ‘Getekend’. We, in this case a group of students from the faculty of architecture, designed and built a stage in the shape of a giant human figure, lying down. We did this as part of an honours course, initiated specifically for this purpose The stage is made up of movable boxes. The boxes are physical rooms in the play, and perform as its backdrop in an interactive way. They also have a deeper symbology, as the human figure is taken apart slowely during the play, representing the mental and phsyical decay that affects societies in wartime.

After the production was finished all materials were collected by Buurman, second hand hardware store in Rotterdam, to give them a new life! 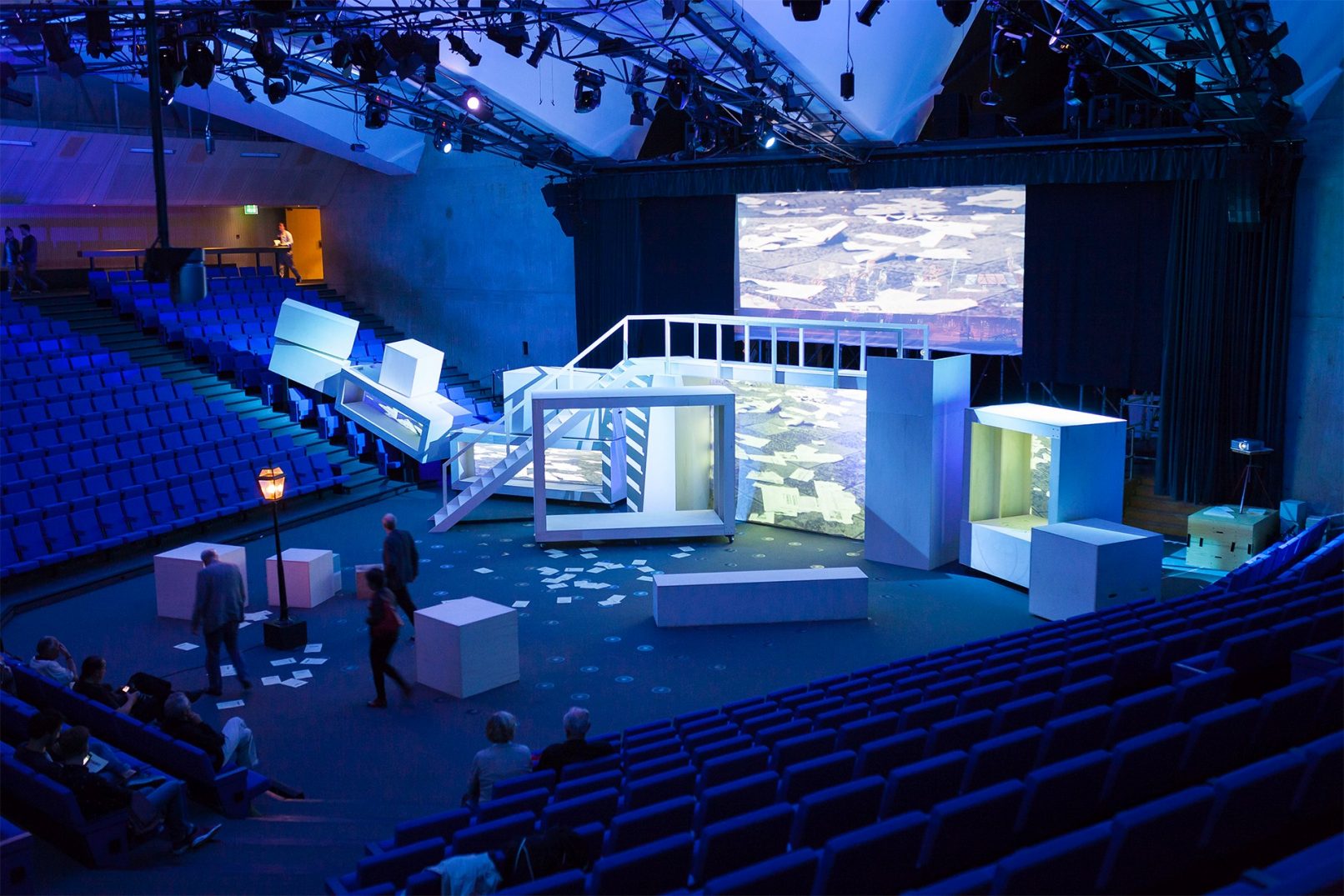 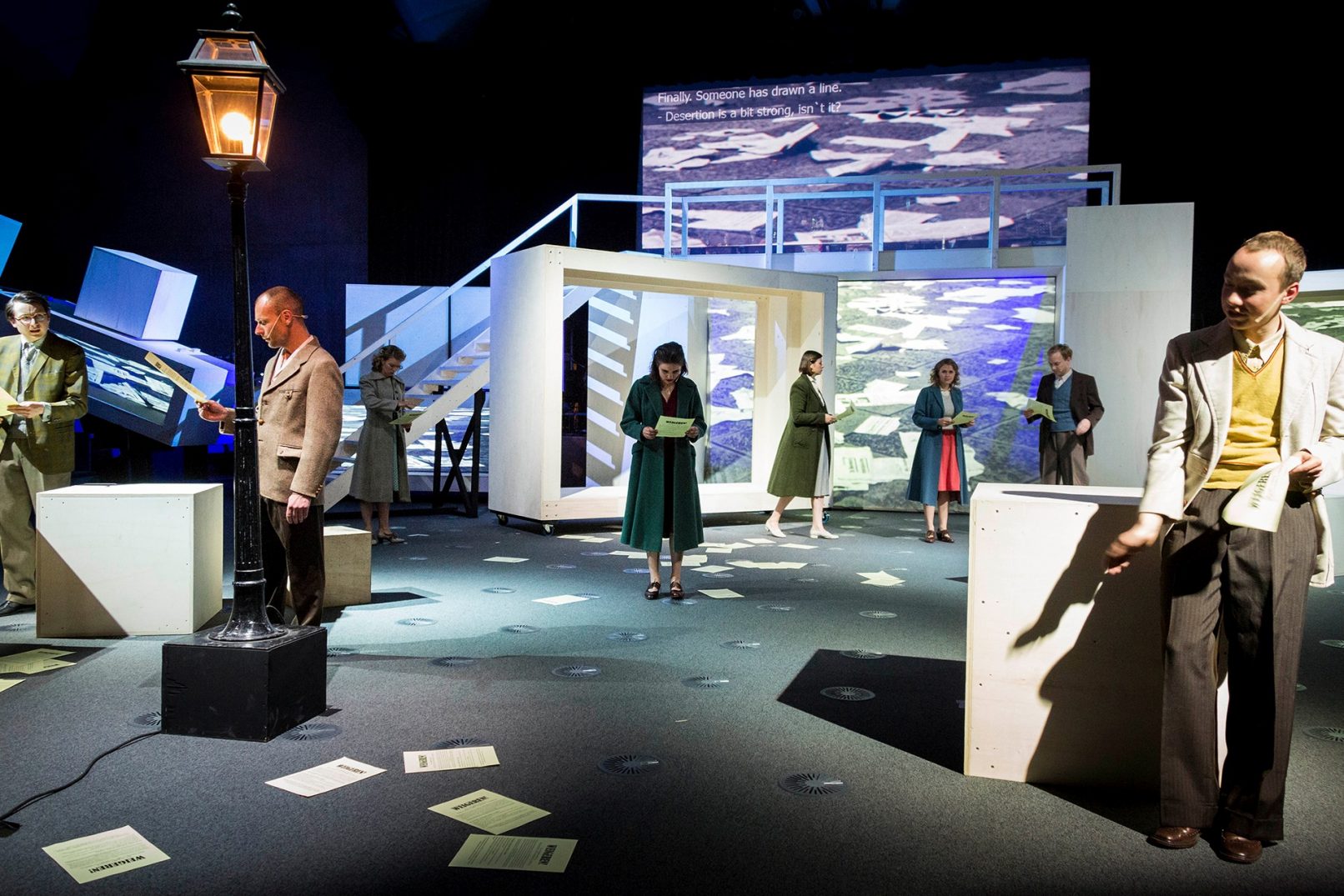 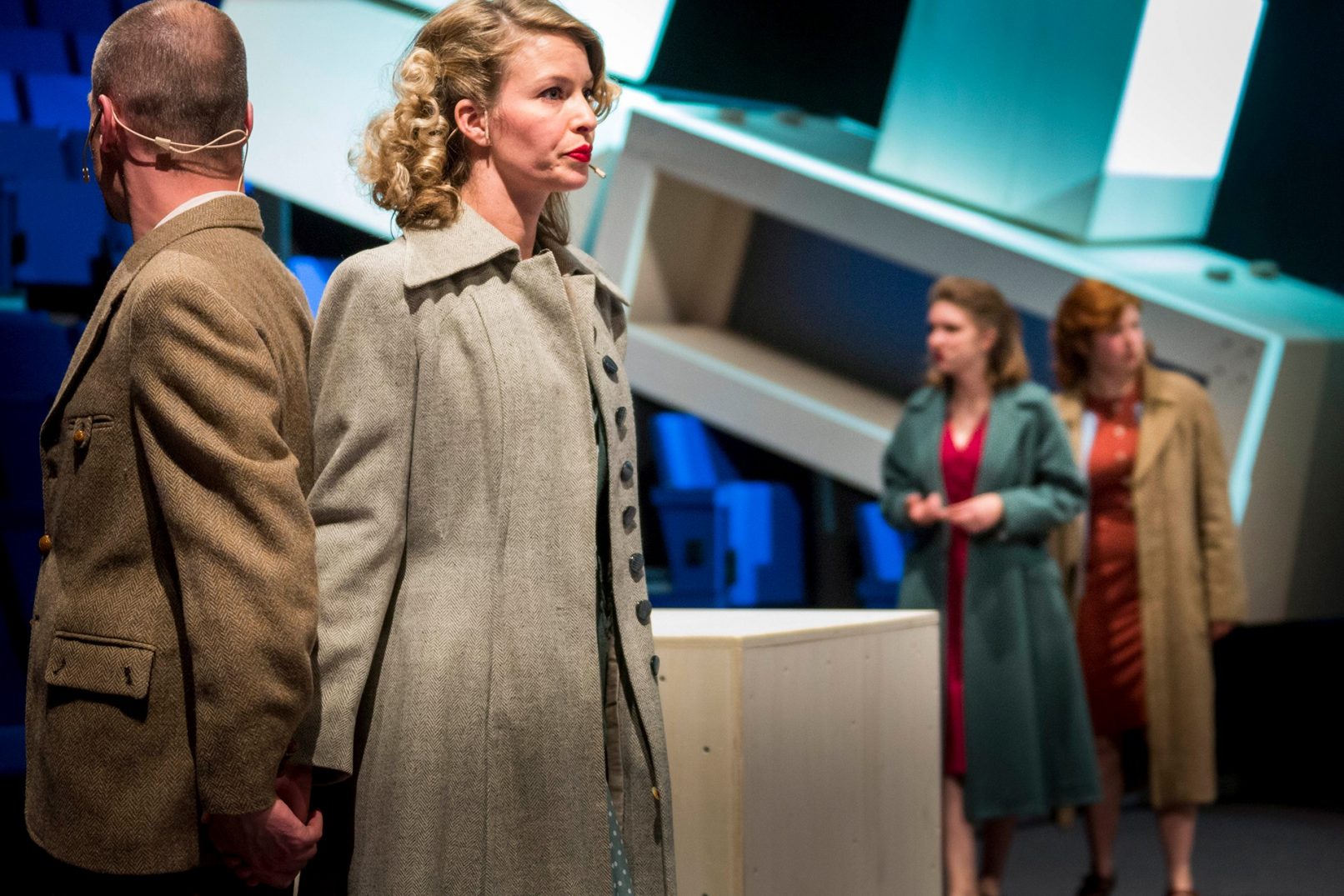 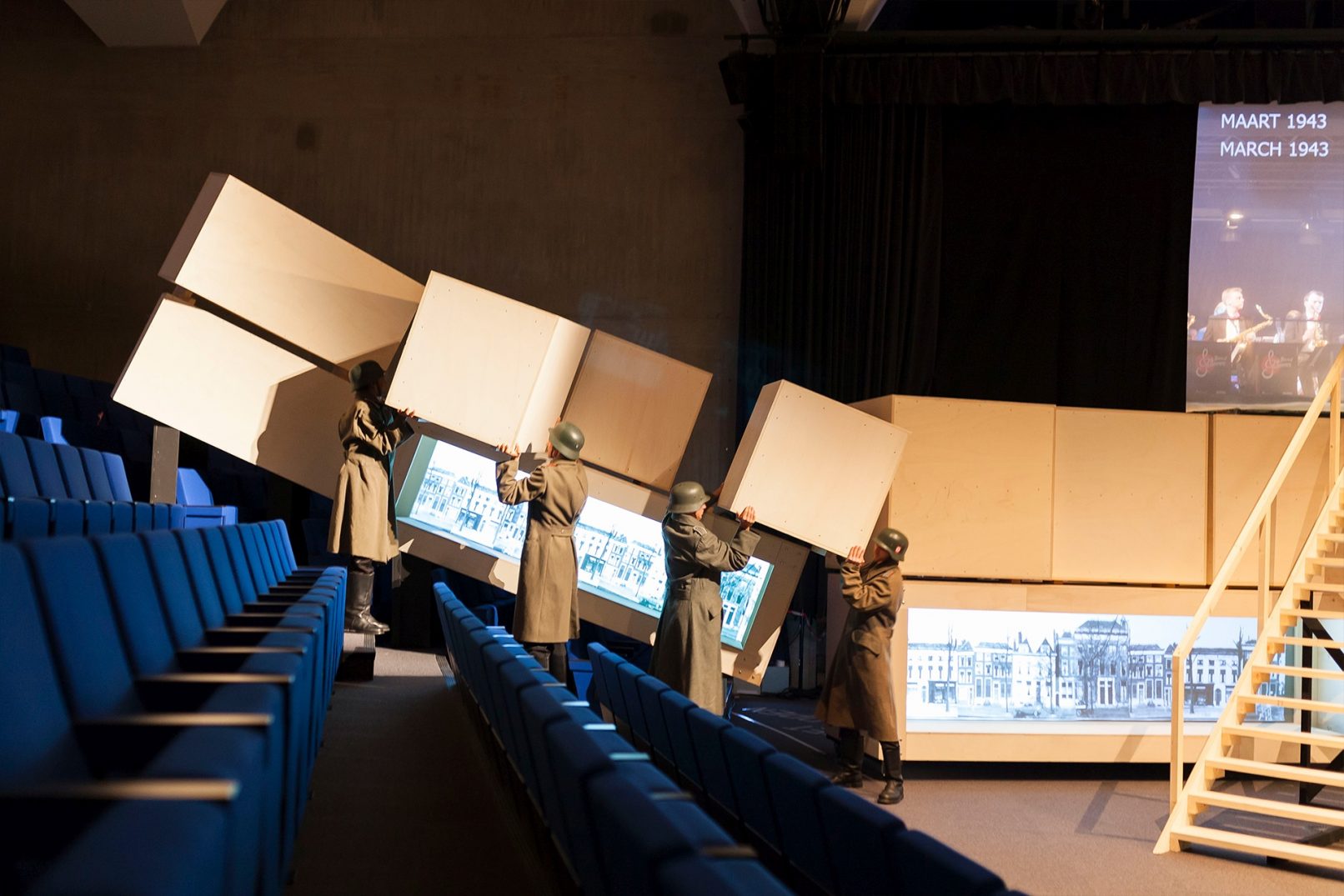 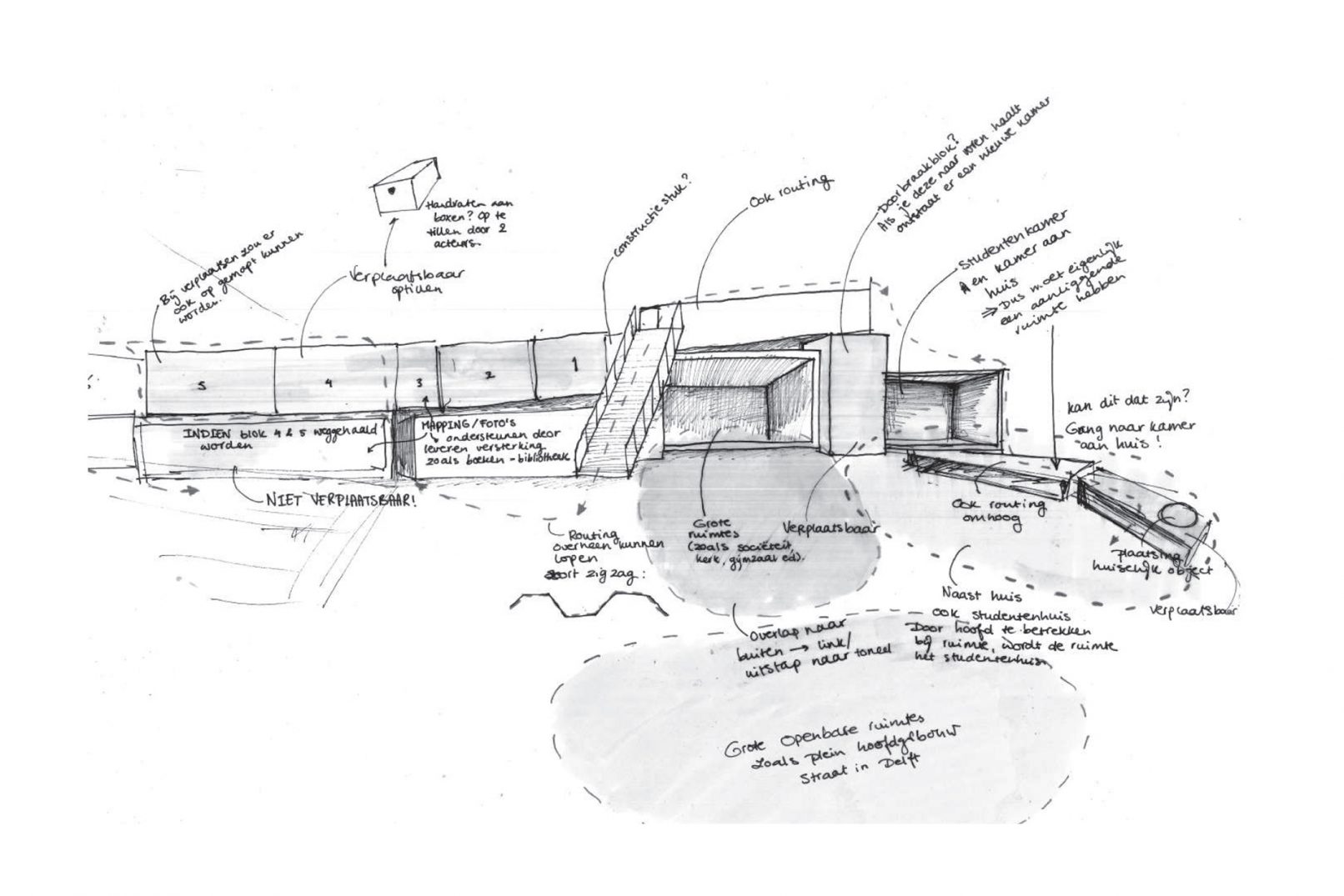 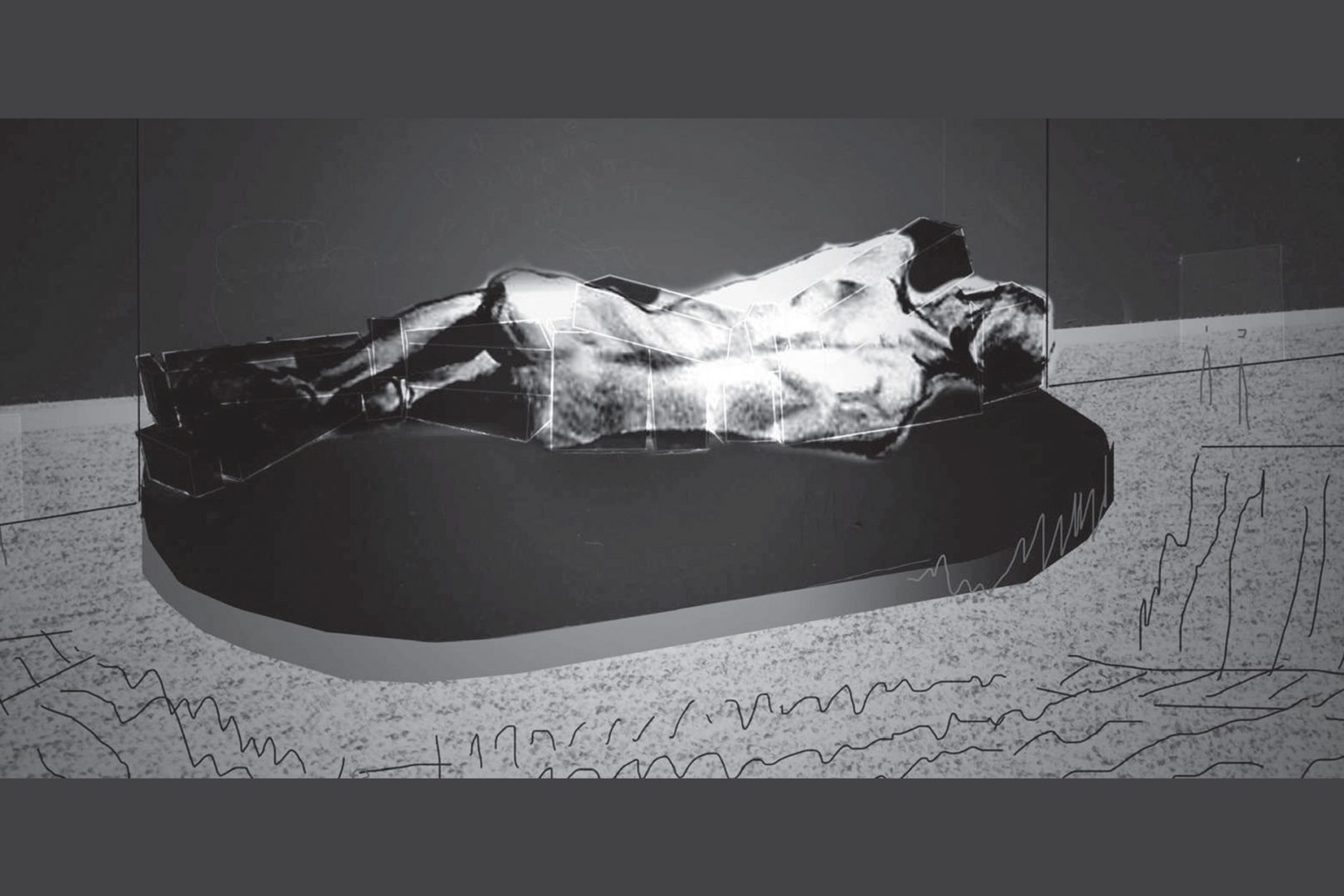 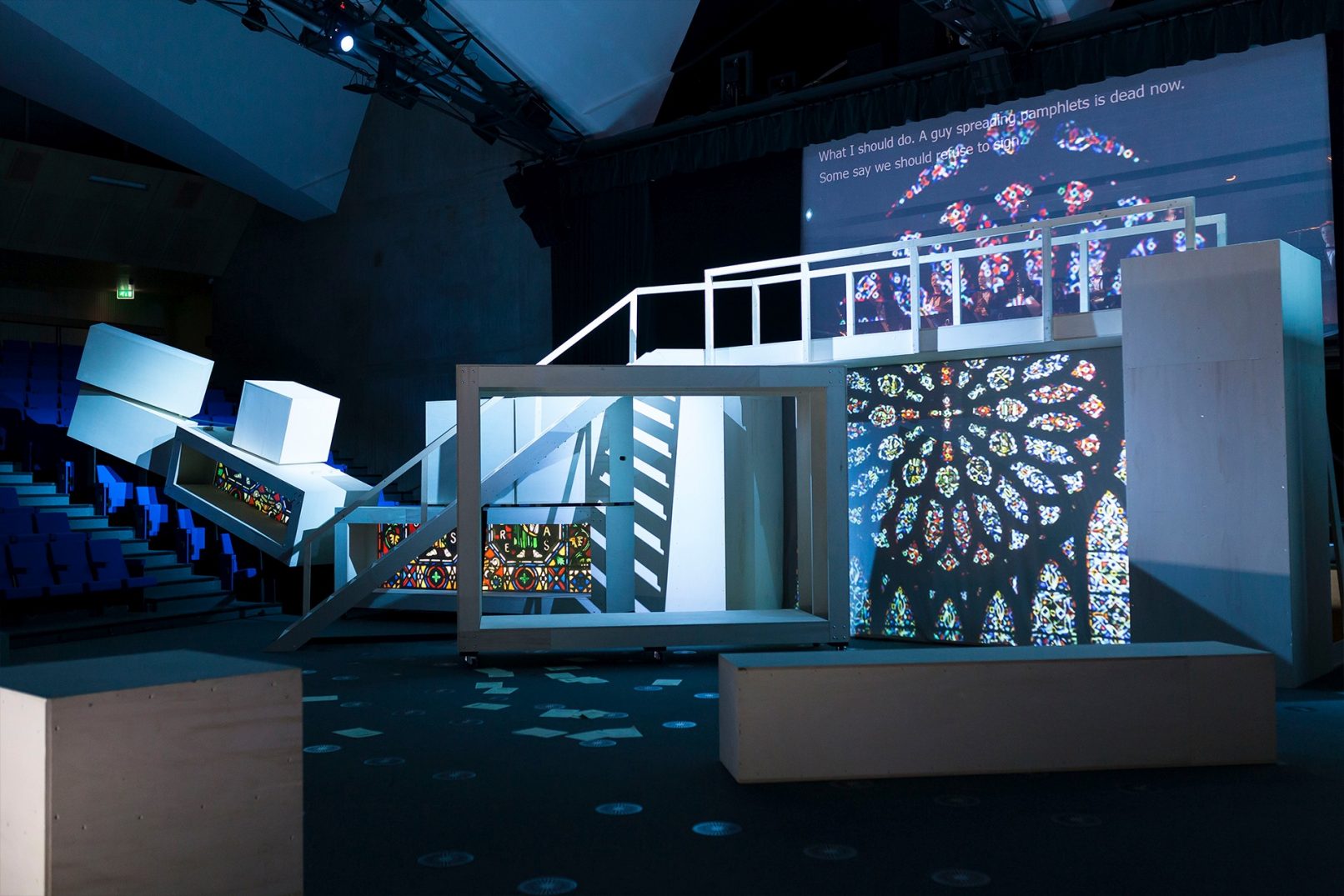 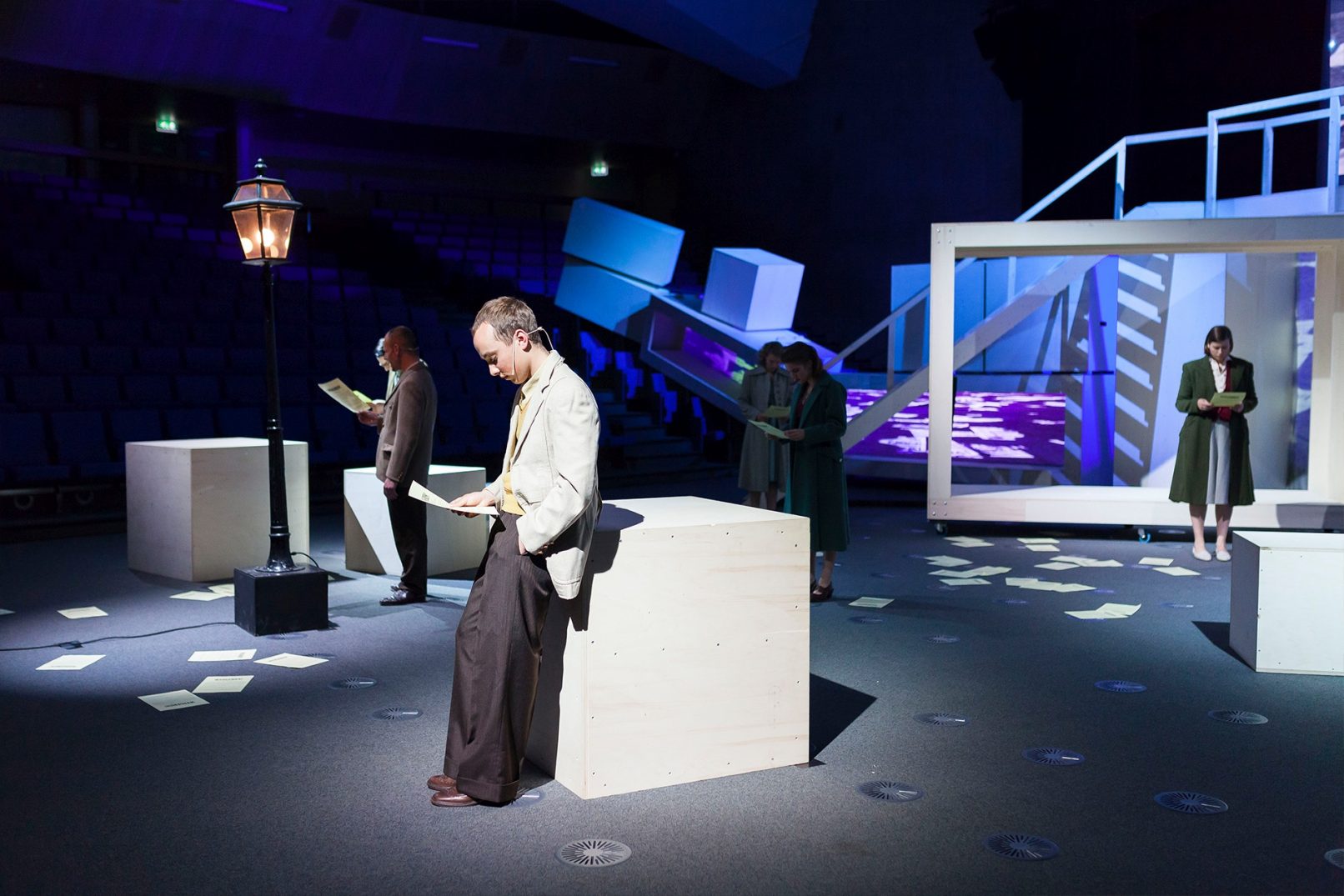 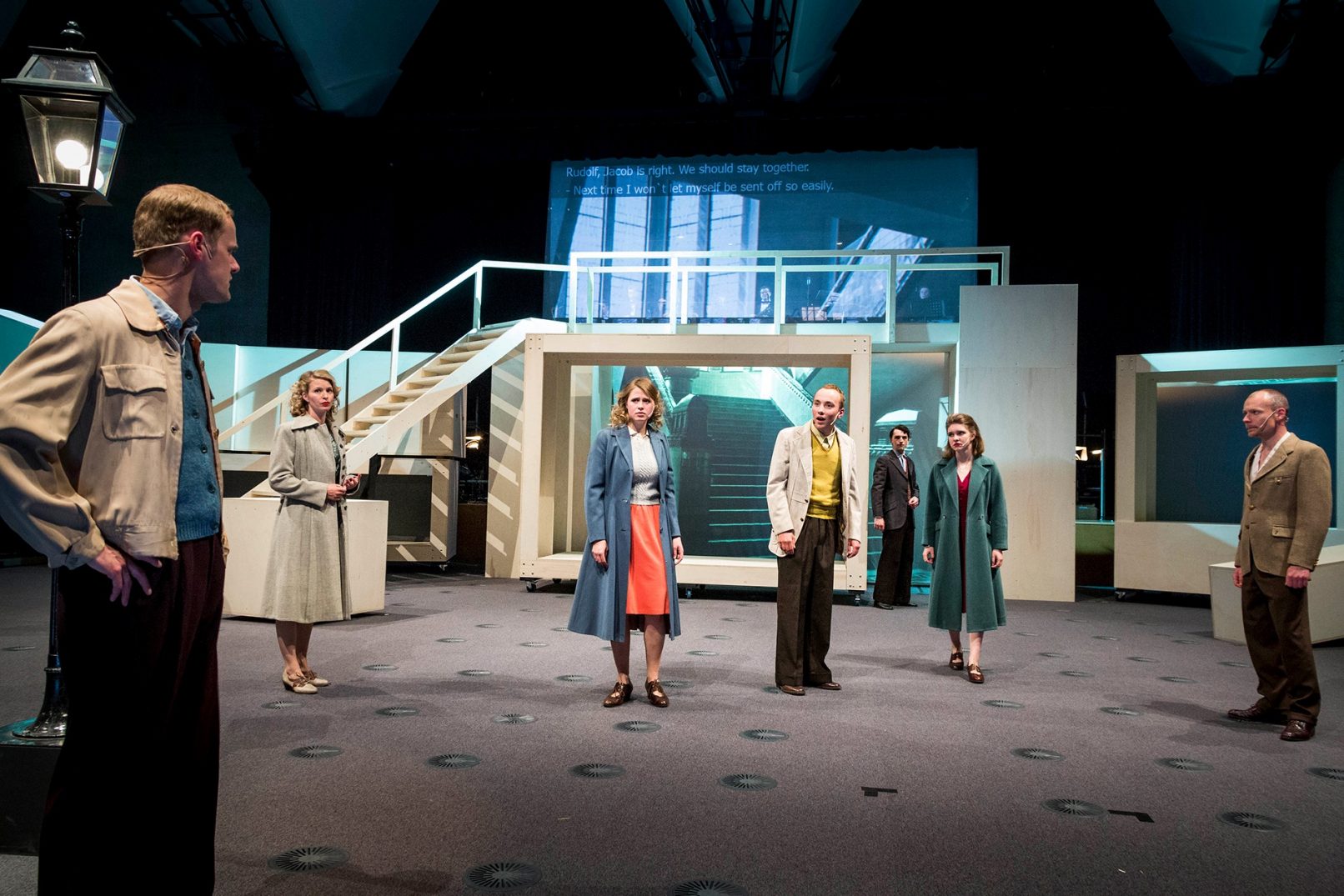 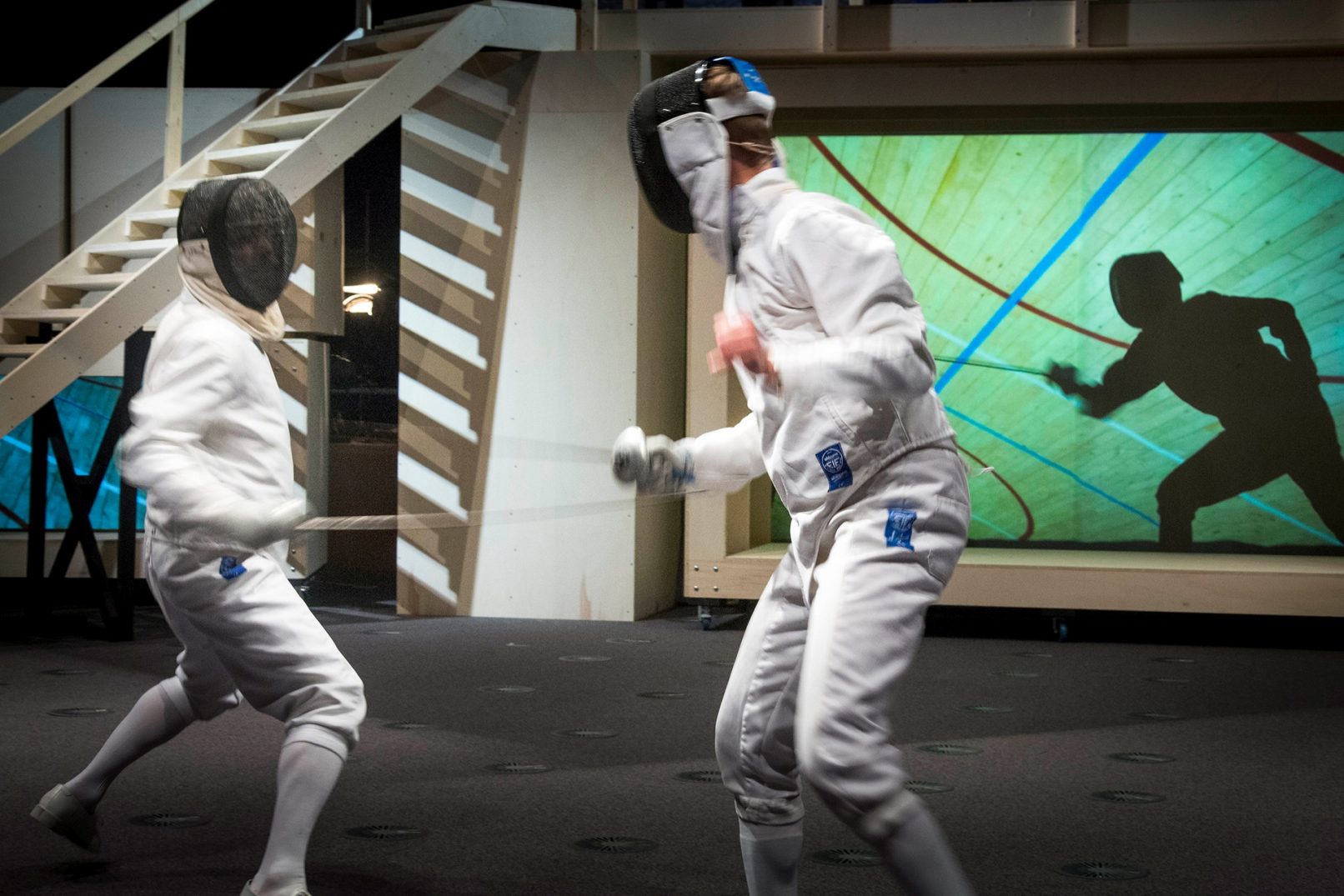 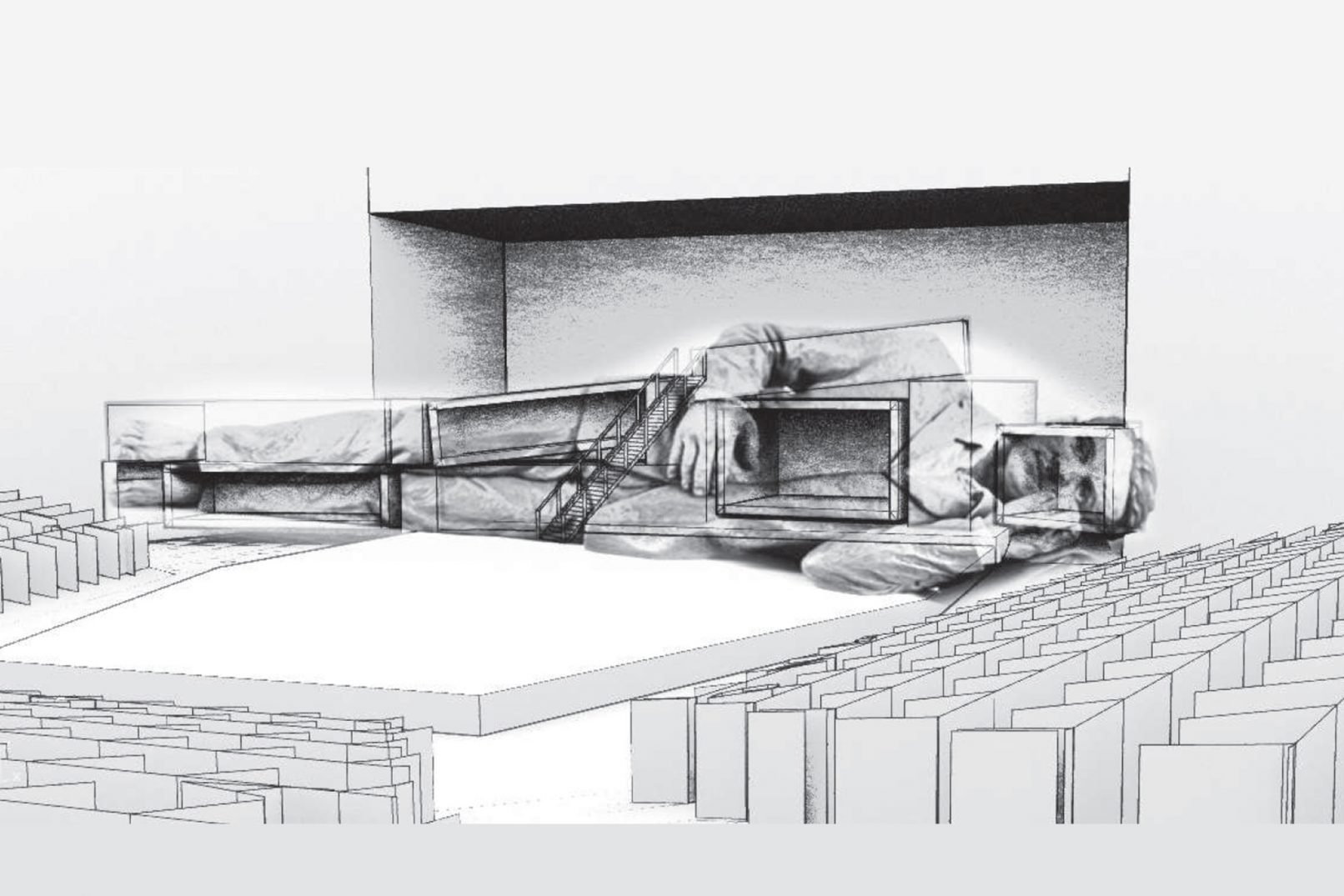 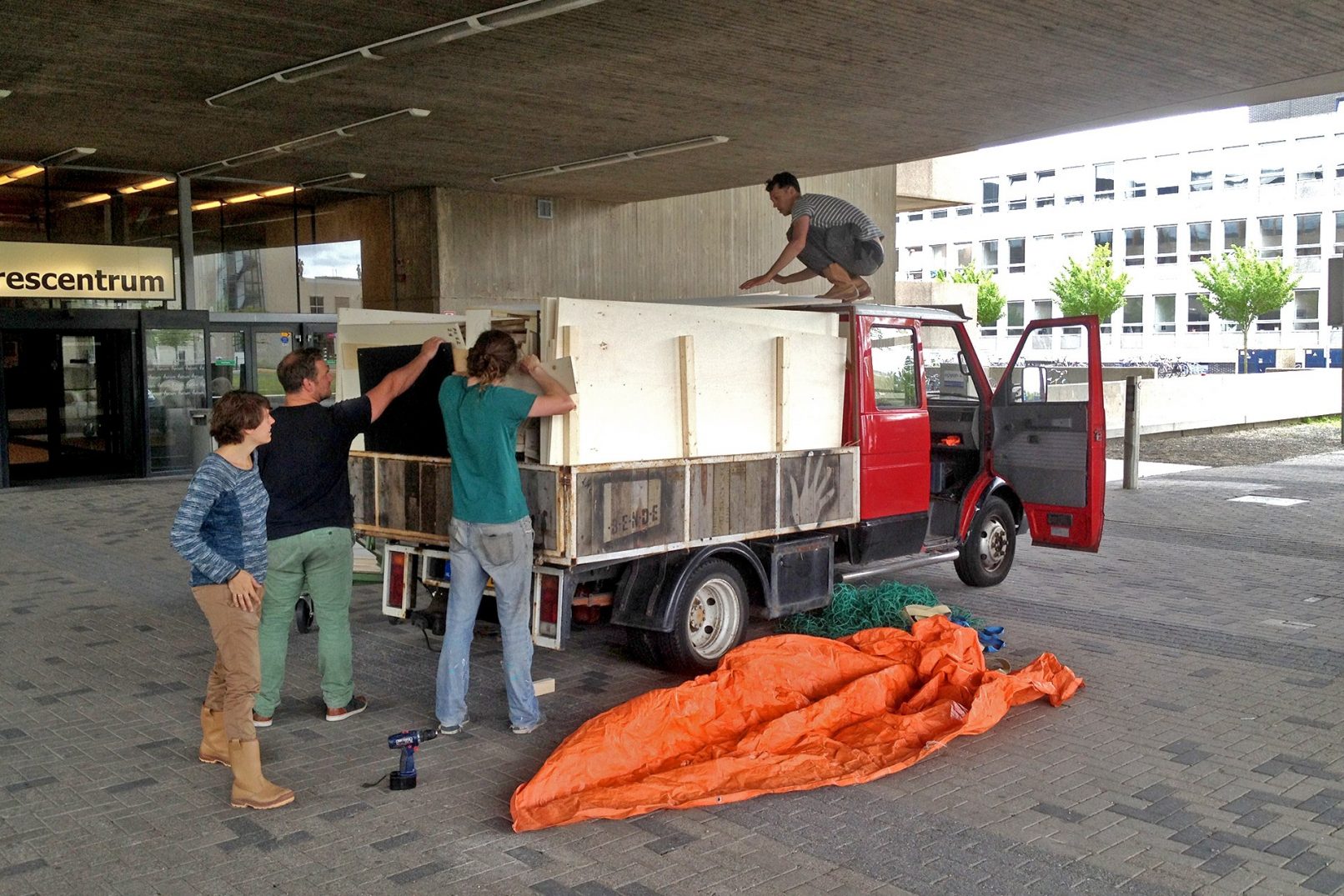