These map were created by means of an ArchGIS analysis for Park om de Hoek, an initiative of De Gezonde Stad to create small neighbourhood parks in Amsterdam that are co-created and maintained by civilians. The goal of Park om de Hoek is improve the urban climate ecologically, socially and aesthetically. To scale up the amount of parks geo-information was used to scout potential locations.

The final map shows locations in the city district Amsterdam Zuid that fulﬁl the spatial criteria: empty paved space between 100 and 700 square meters in residential areas. Next to that these locations have been ranked in terms of suitability and urgency (color coded). This was done based on four criteria, the local density, which signiﬁes the civilian support for the park, the level of heat stress, because parks can mitigate heat effects, the risk of
ﬂooding, because parks allow water drainage to the soil. Finally the nearness to existing parks was taken into account, because areas with that are already close to parks, were considered less urgently in need ofmore green space.

This project was part of the DATA II course of my master track MADE at AMS Institute, given by Corné Vreugdenhil and Ron van Lammeren. 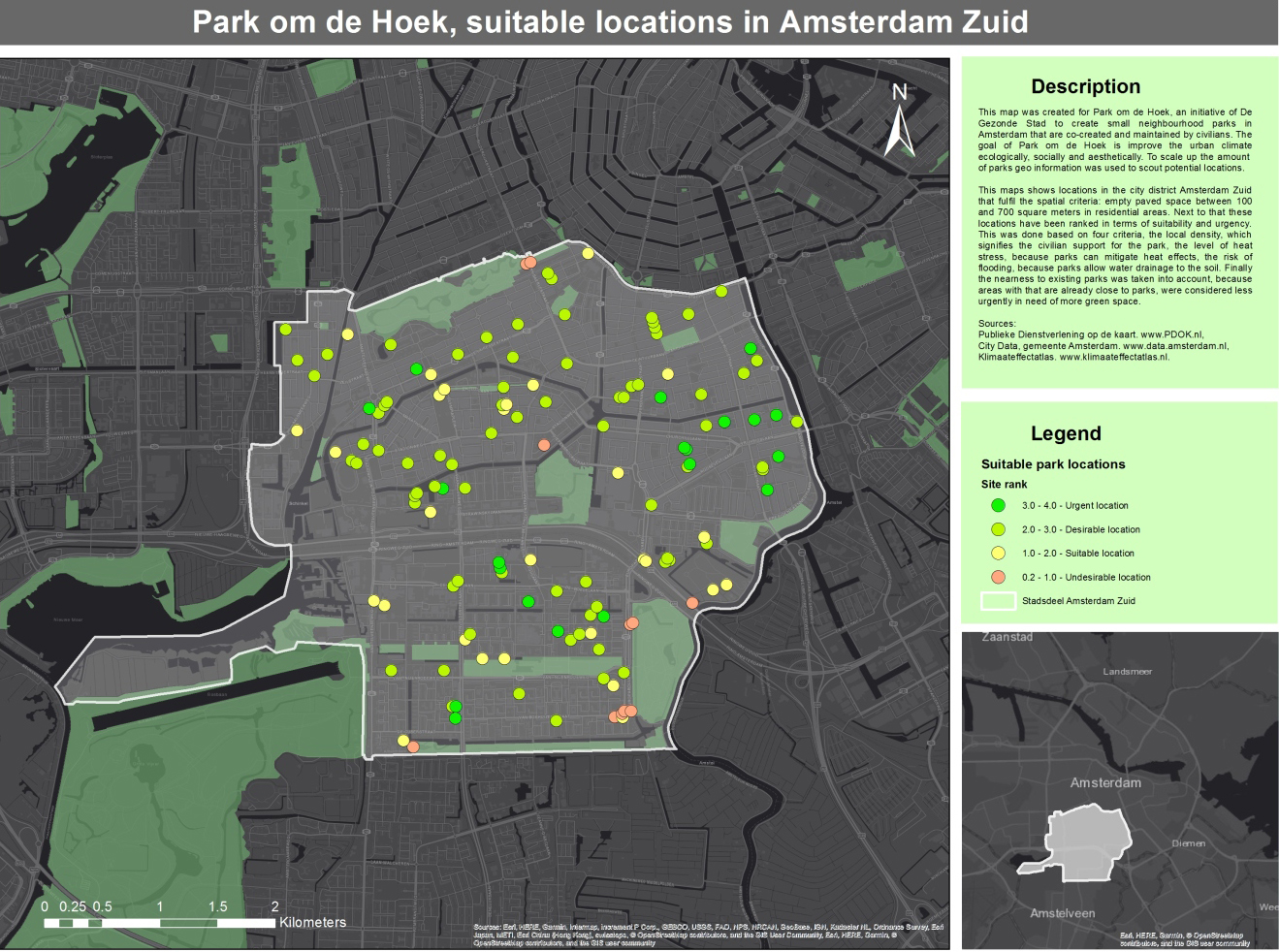 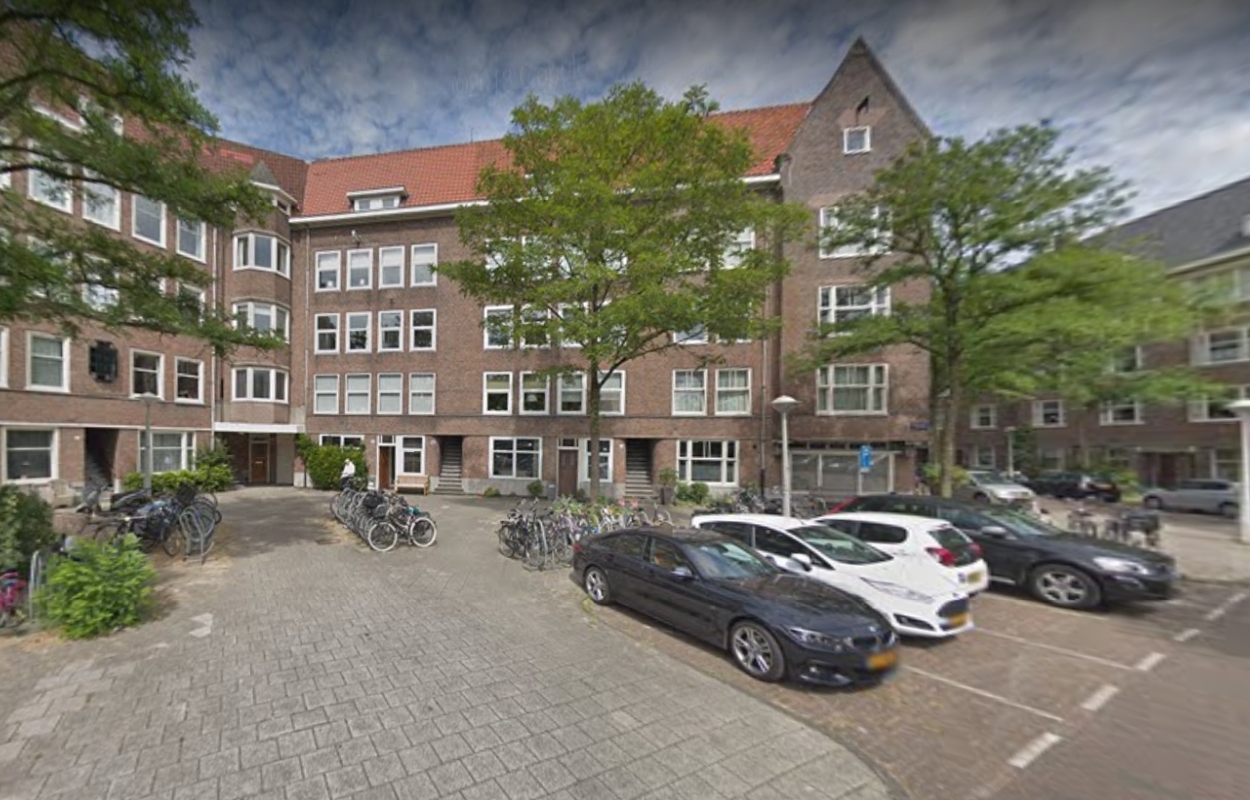 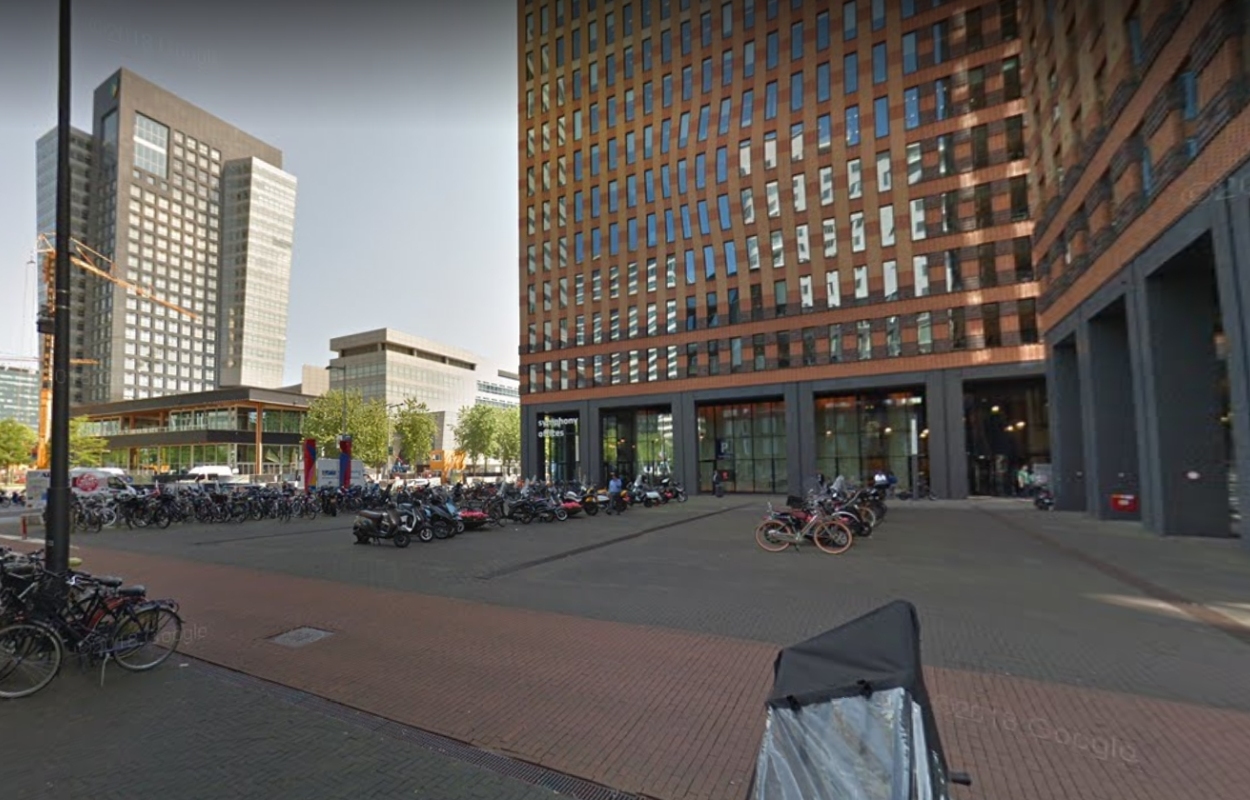 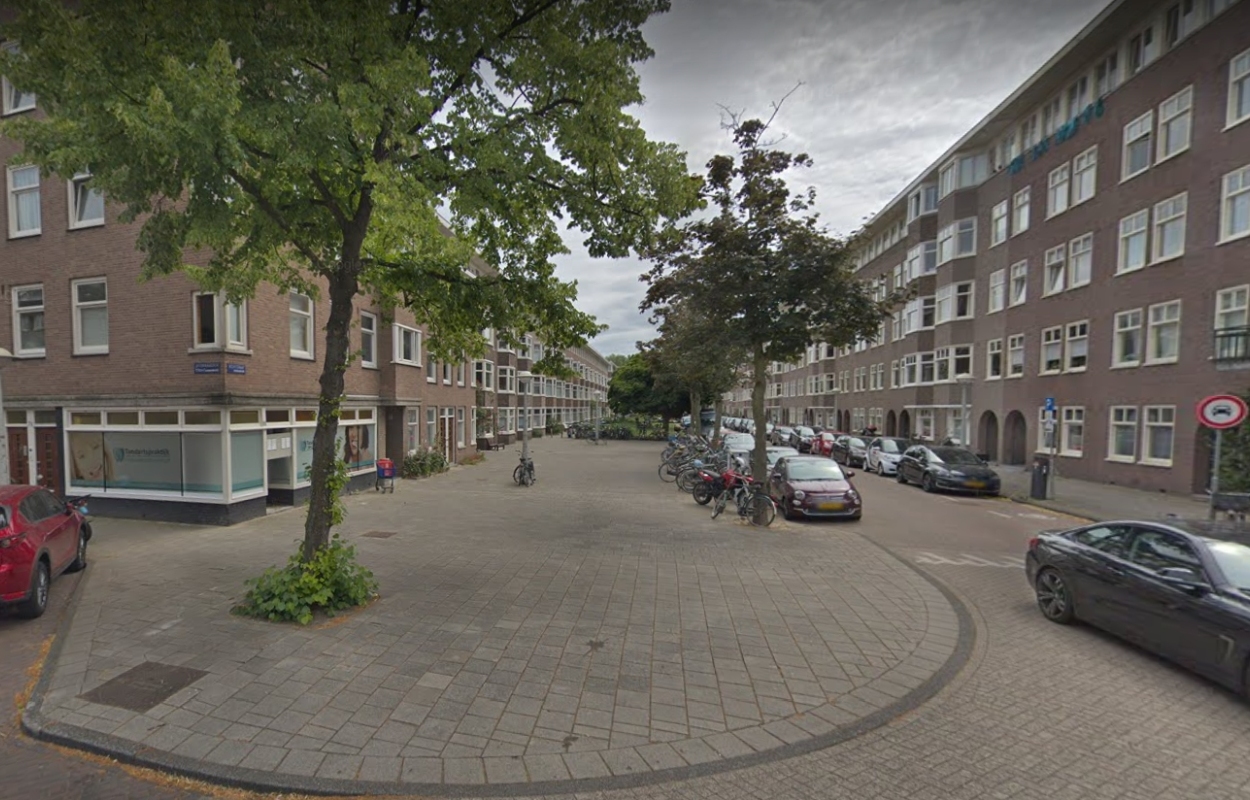 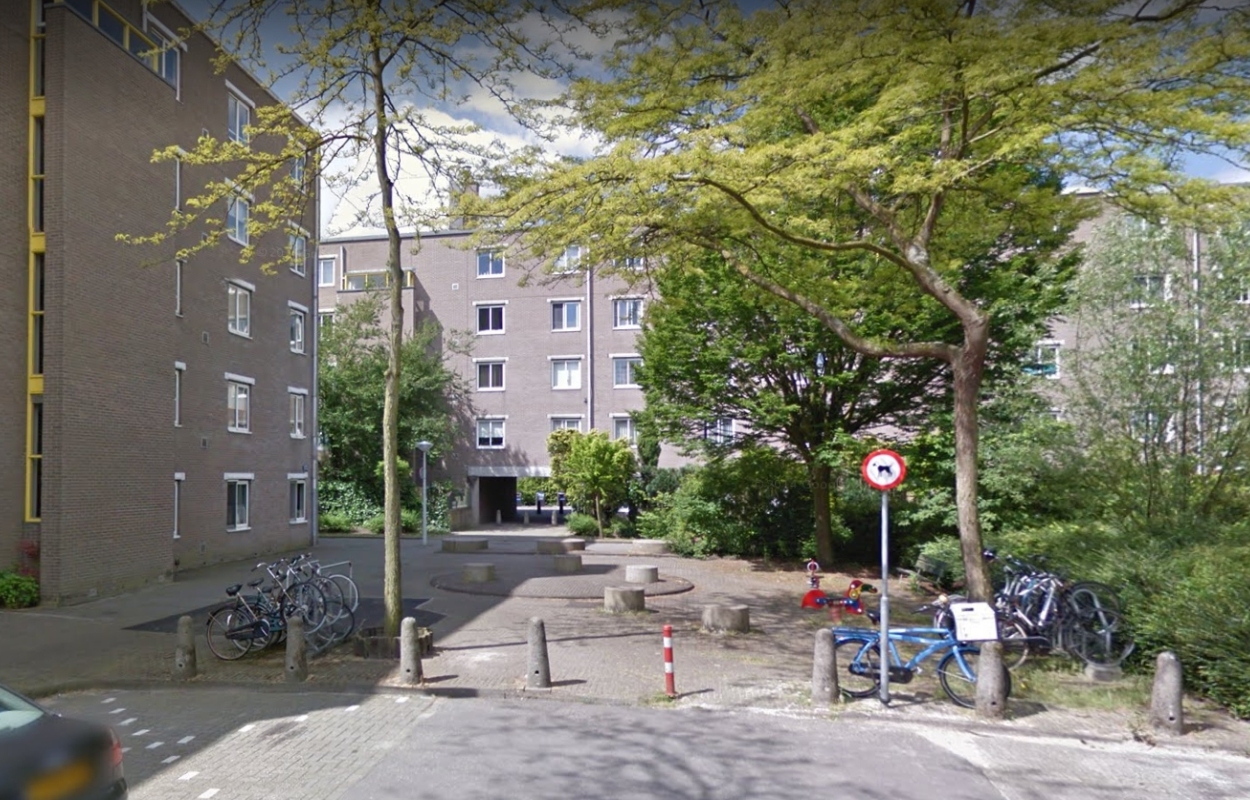 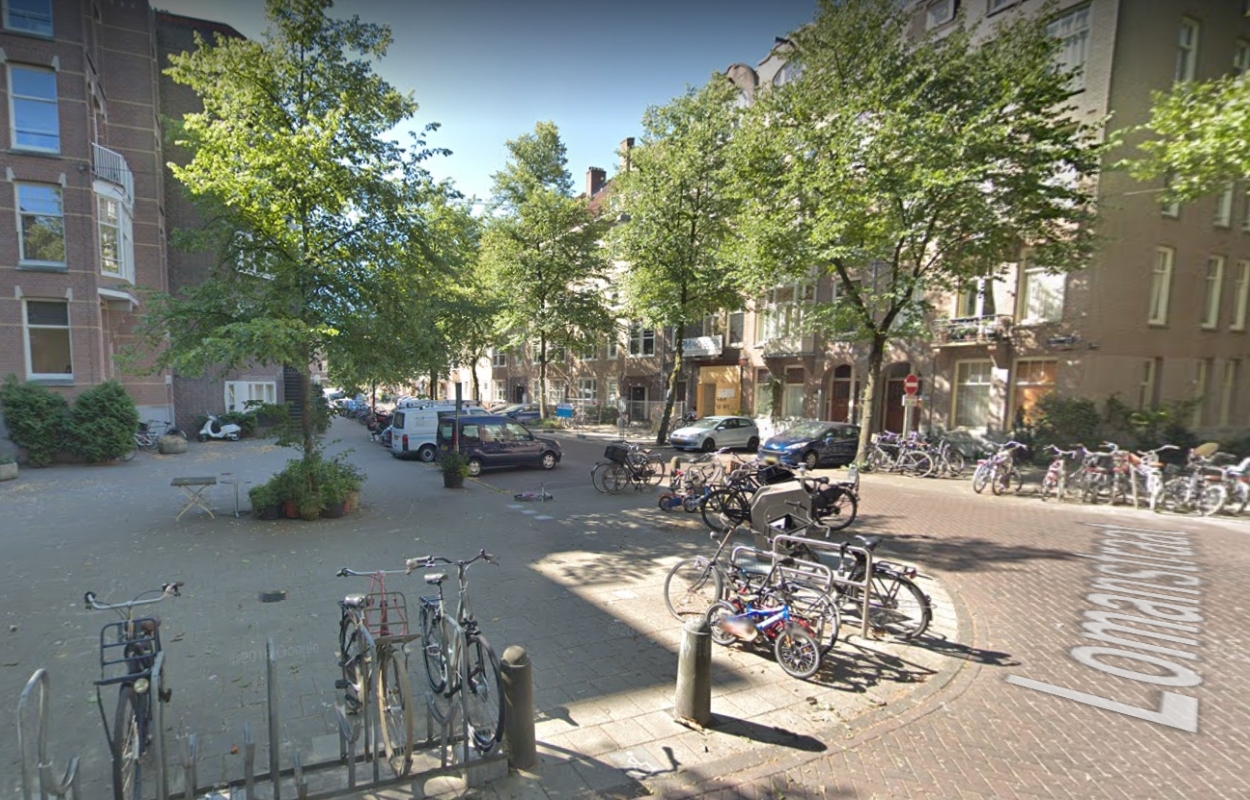 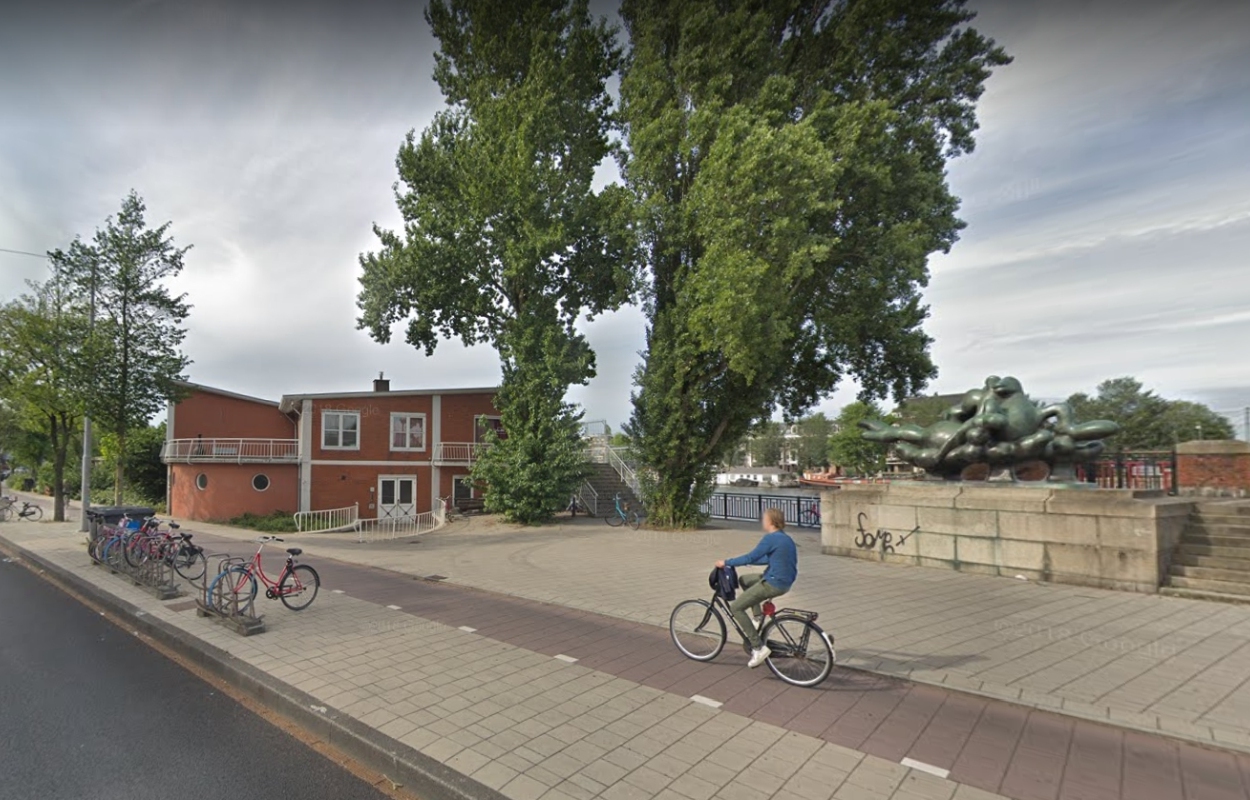 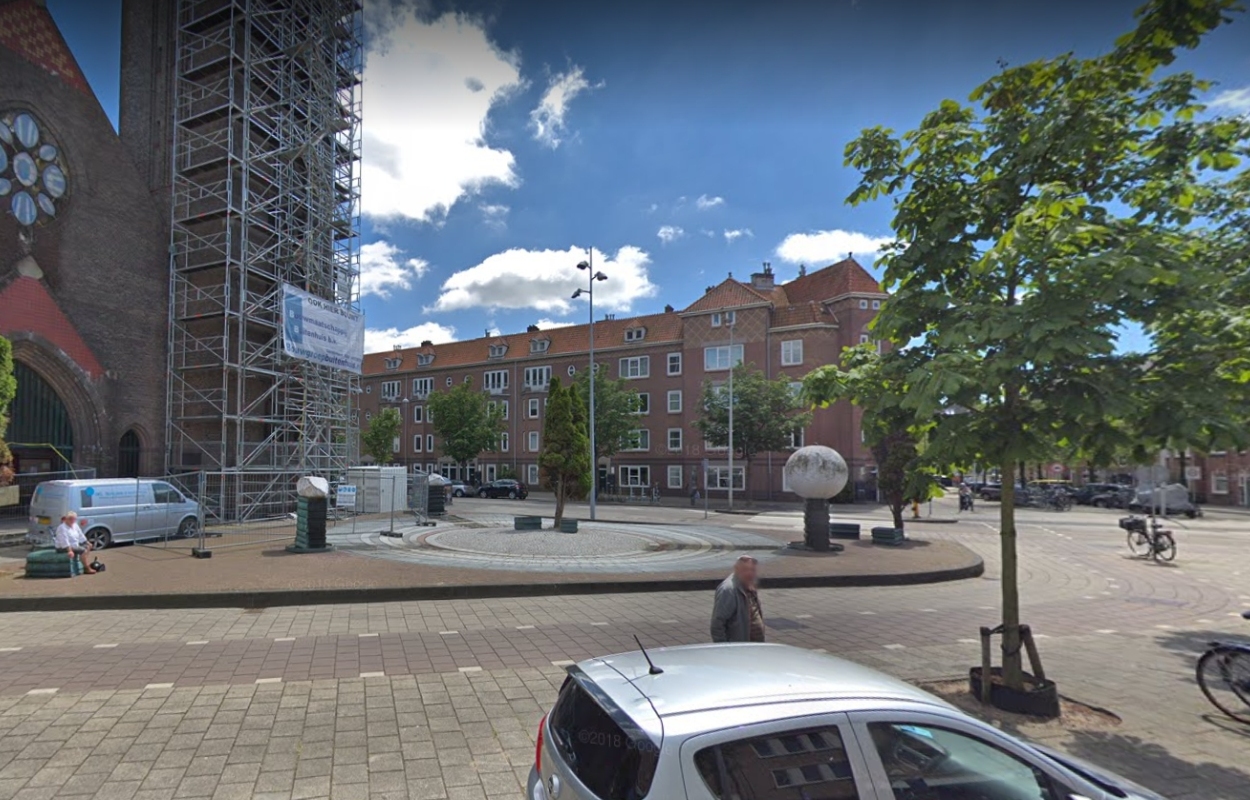 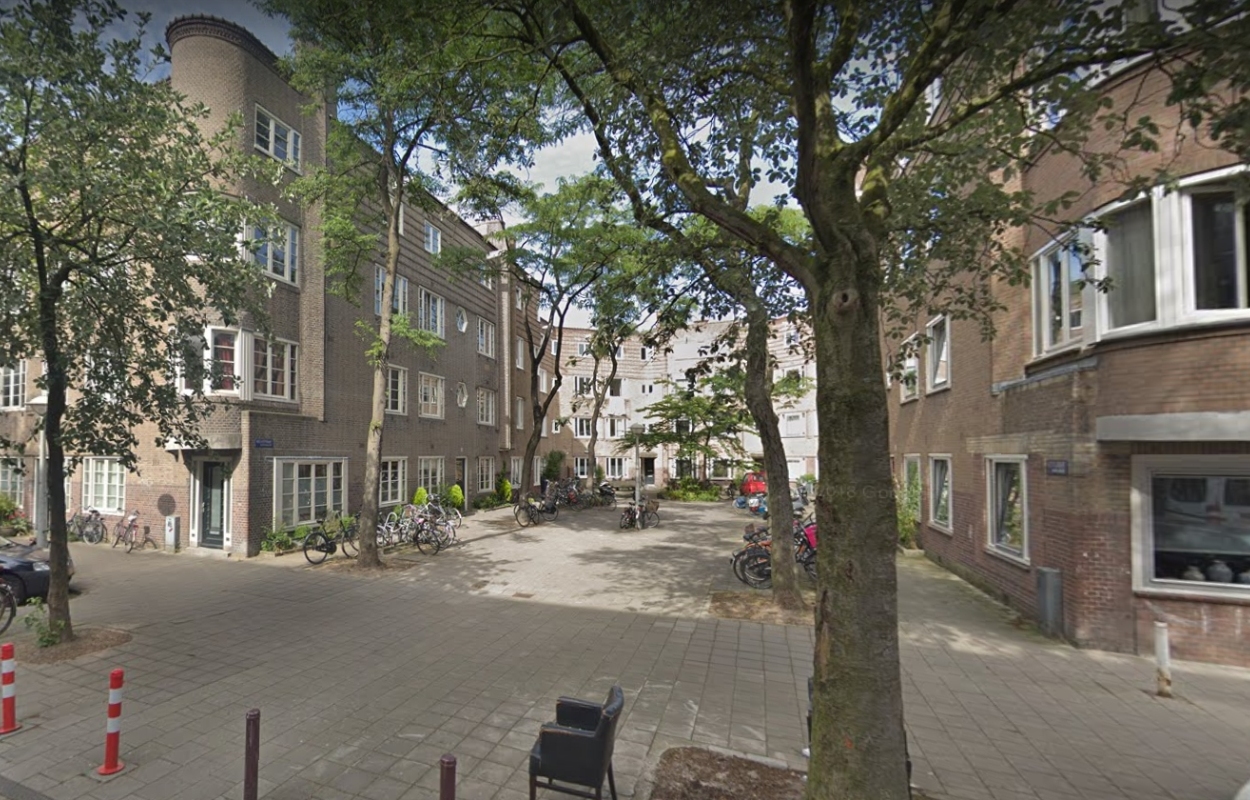 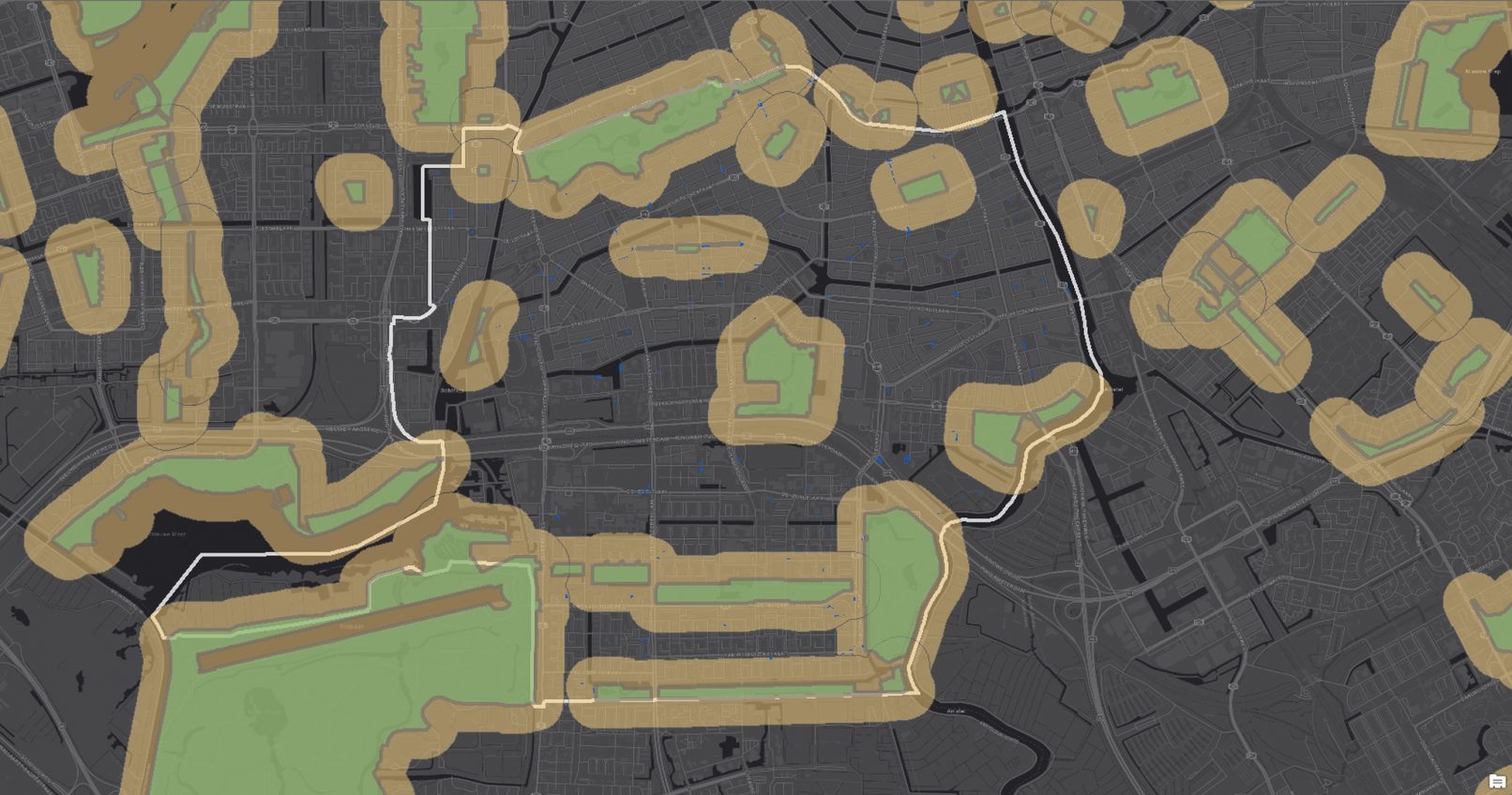 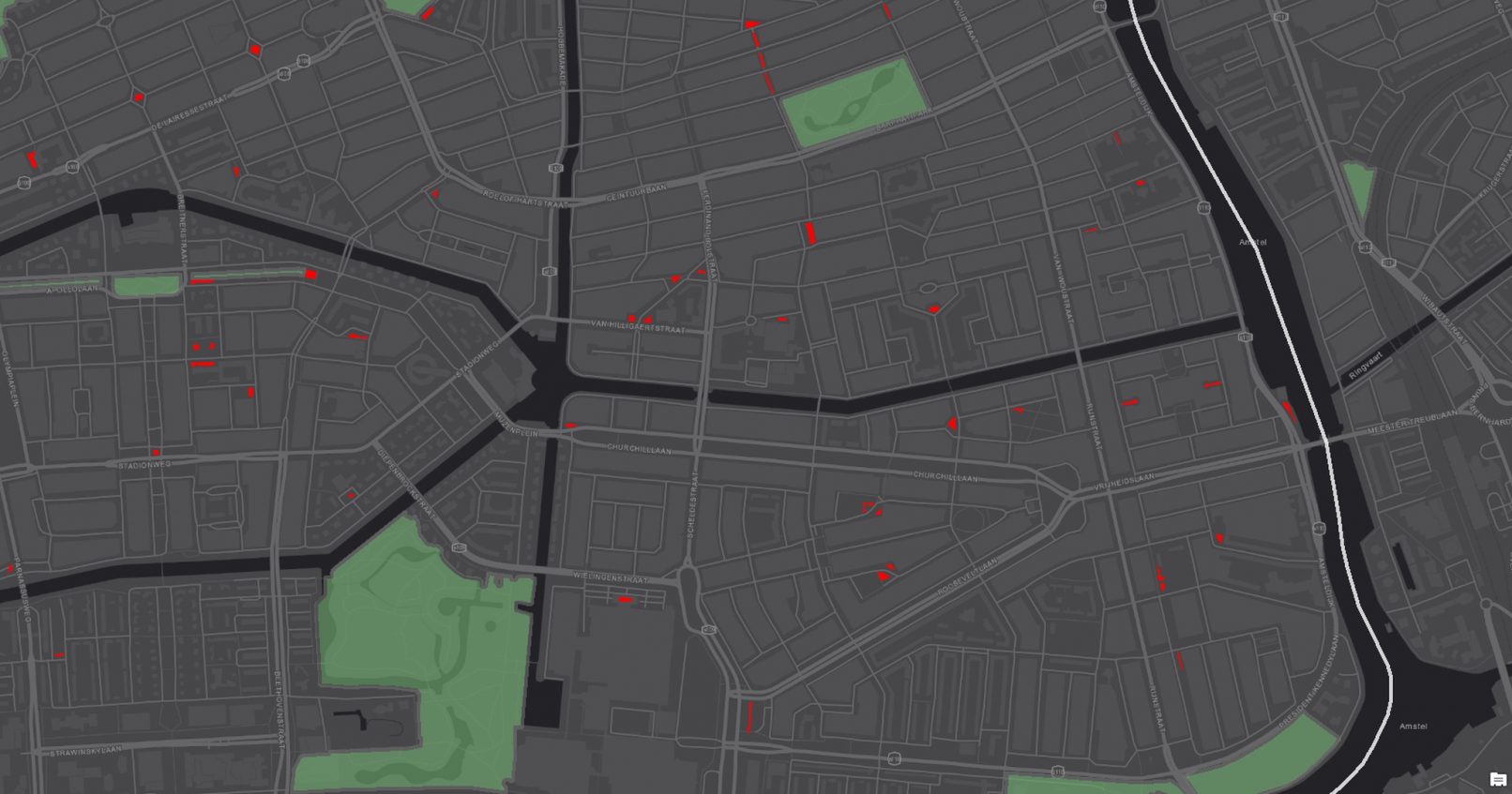 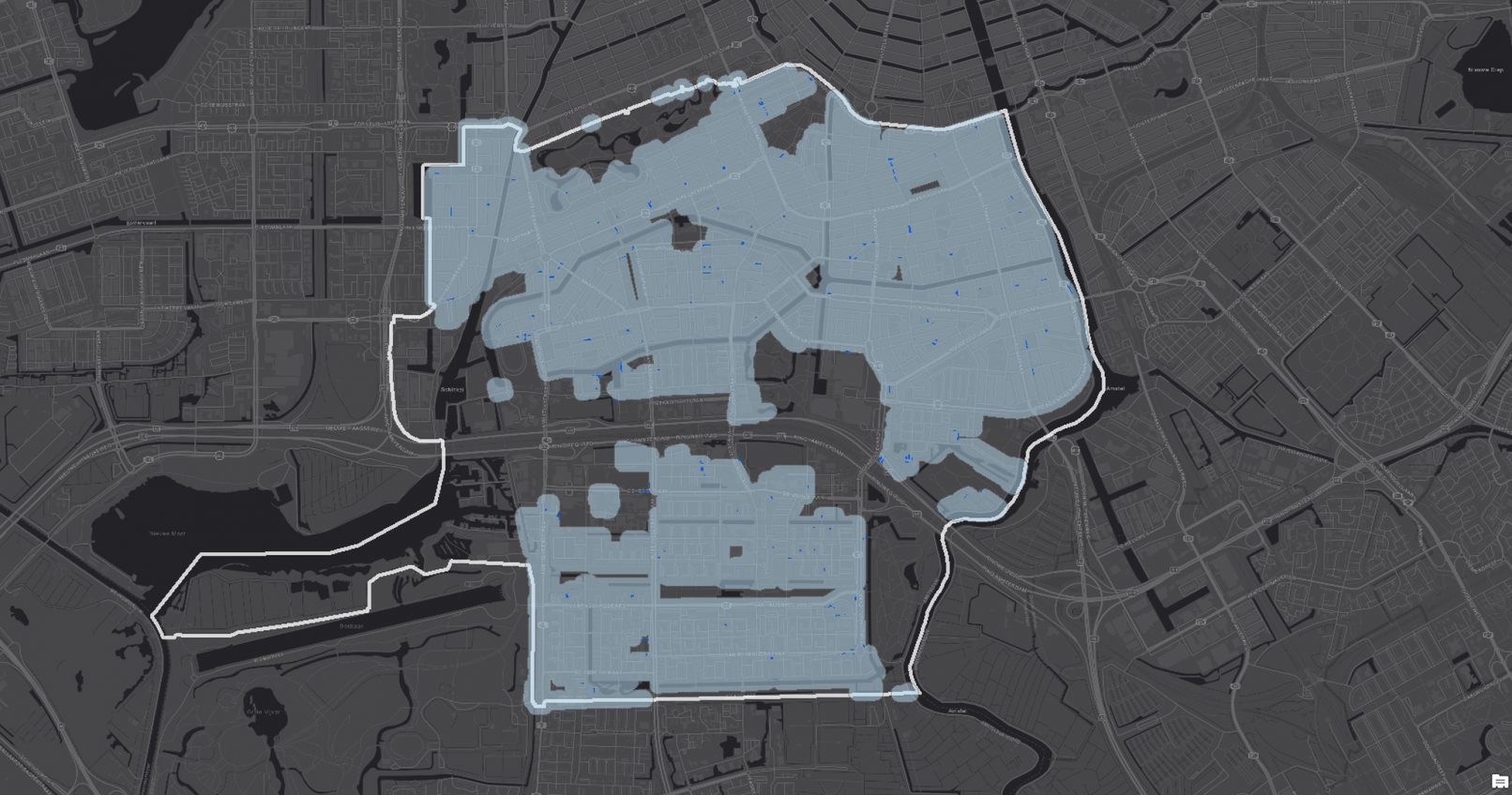 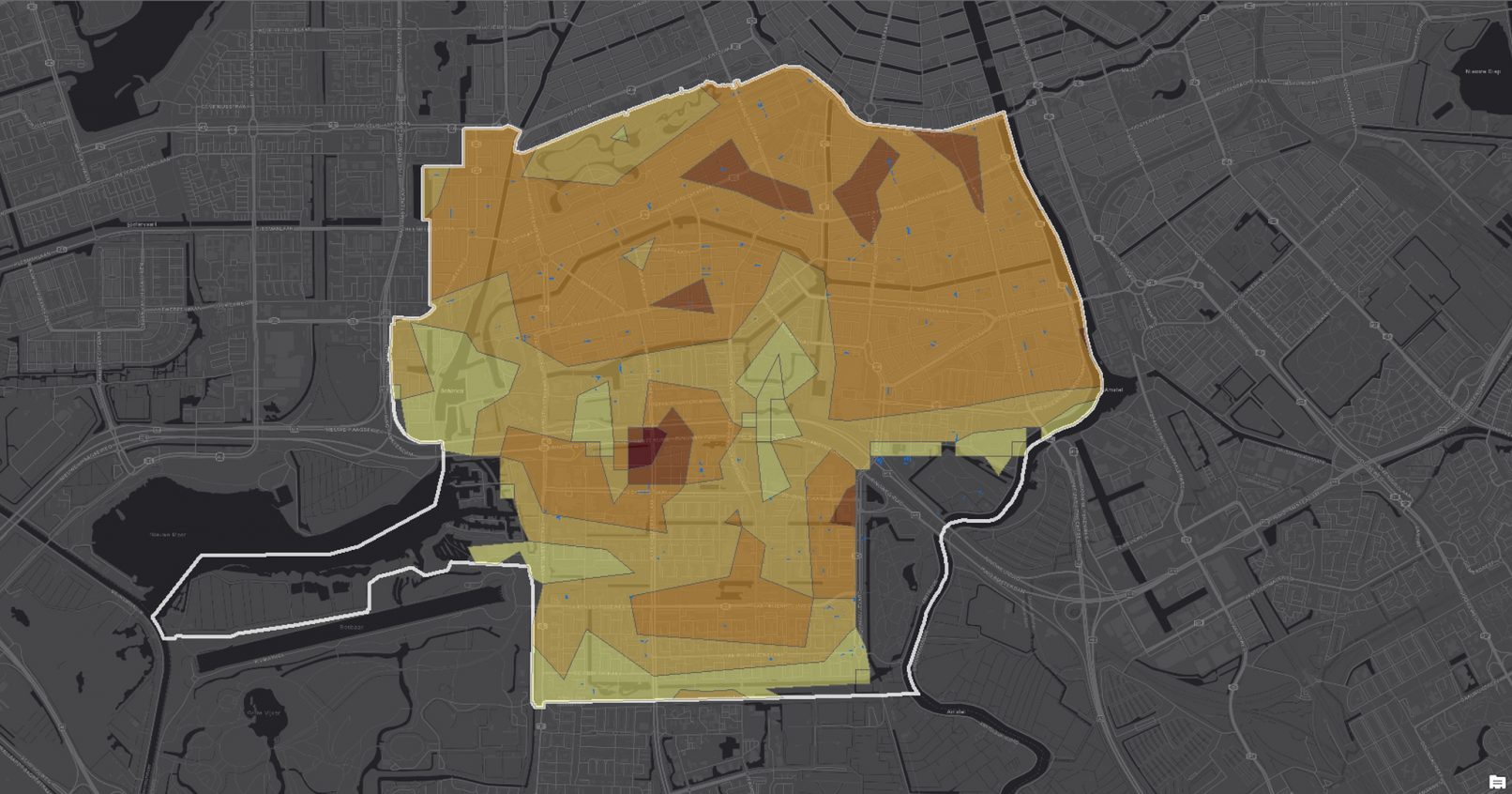 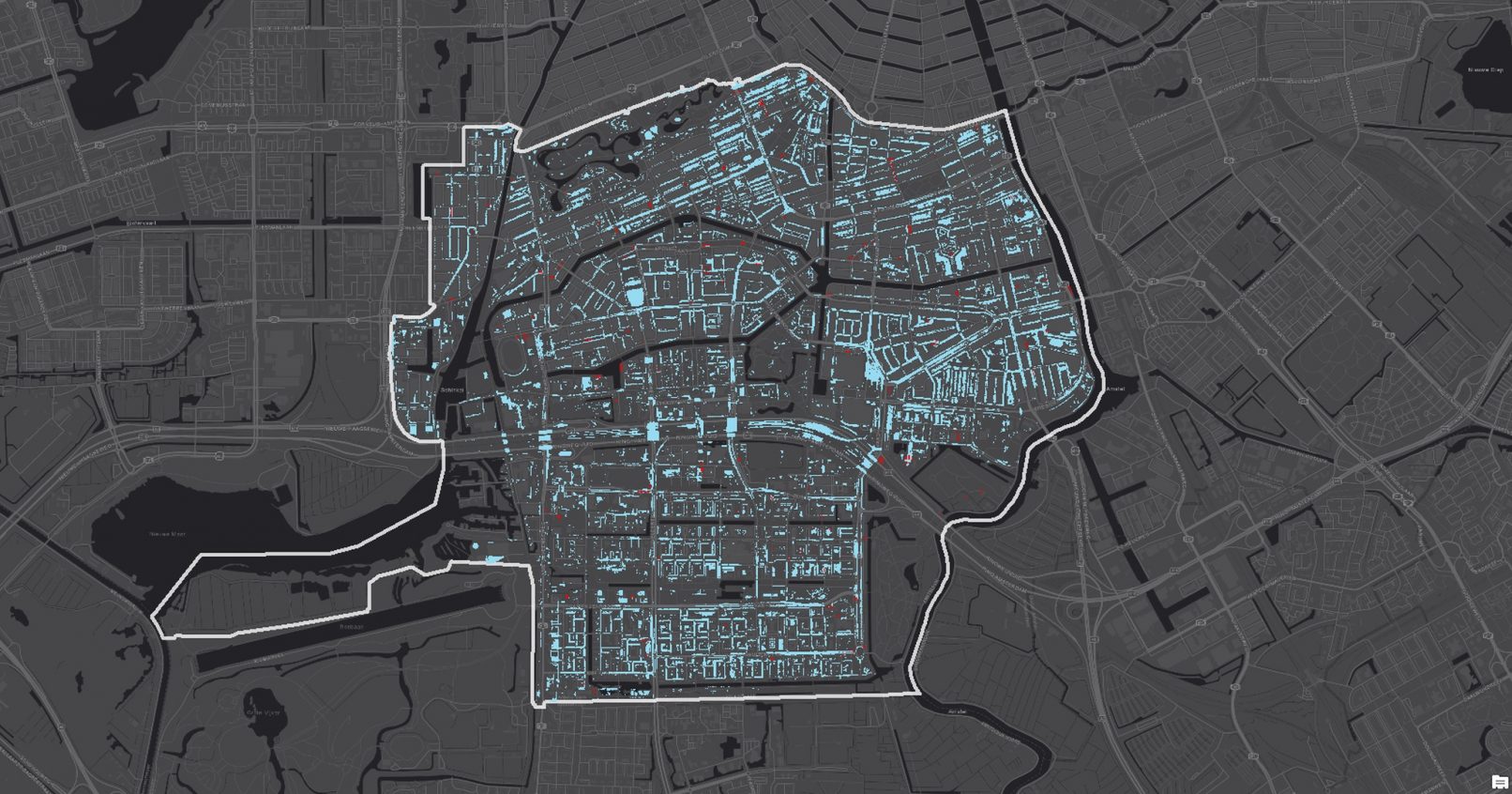